Leakdetection system to detect and indicate leaks in doublewalled tanks. The leakdetector DL 280 can monitor several underground tanks or one aboveground tank.
Leaks in one of the walls will be detected and indicated by an optical and audible alarm before any stored product can enter the environment.
A class I leak detection system, with the highest environmental protection level in accordance to the European standard EN 13160.

For the monitoring of:
• double-walled tanks with a test pressure of the interstitial space of min. 400 mbar (e.g. applicable tanks in accordance to the EN-standard). Maximum pressure of the stored liquid to the bottom of the tank: 230 mbar
• tanks with permeable inner wall only for liquids with flash point above 55°C. 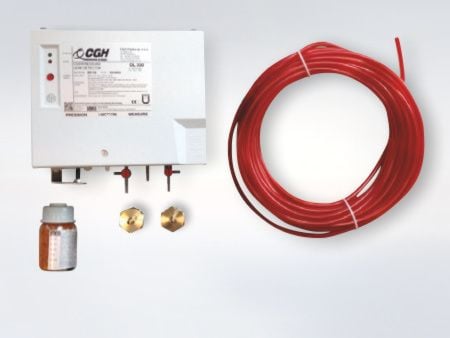 Leakdetection system to detect and indicate leaks in CGH double-walled tanks. Every leak in one of the walls will be indicated by an optical and audible alarm before liquid enters the environment.
Class I-system in accordance to the European standard EN 13 160. 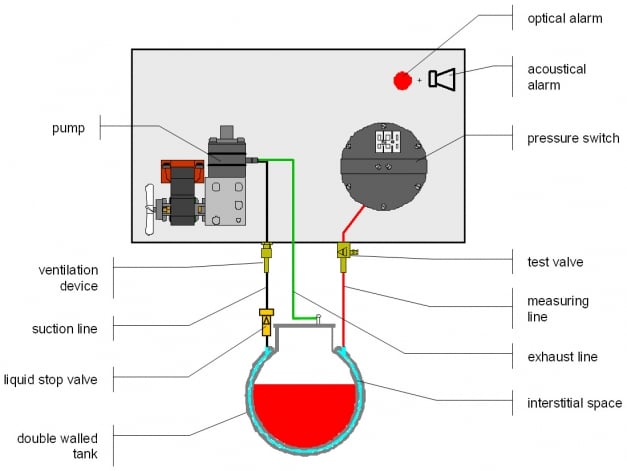 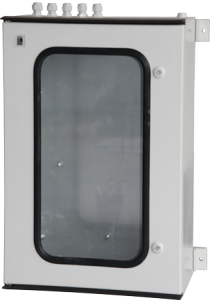 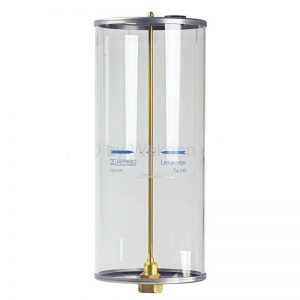 « Go to other accessories for CGH tanks